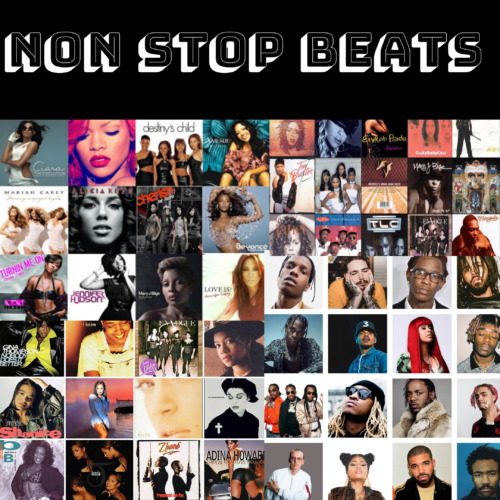 The MOBO Awards made a comeback on Wednesday 9th December 2020 with a virtual ceremony hosted by public figures Chunks and Maya Jama. The UK’s biggest award ceremony of Black music was live streamed on YouTube consisting of numerous performances from Ms Banks, Headie One, M Huncho and many others.

Leicestershire born singer Mahalia was awarded best R&B/Soul Act and was also named best female act. The 22-year-old released her debut album, Love and Compromise in 2019 which includes ‘What you did’ featuring Ella Mai and ‘Shimmer’ featuring Burna boy.

Headie One, ‘King of Drill’ took home best male act. The rapper also performed ‘Teach Me’ from his No. 1 UK debut album Edna and ‘Bumpy Ride’ with M Huncho.

Many other artists took home titles such as album of the year awarded to Nines and song of the year, ‘Don’t’ Rush’ which was given to Young T & Bugsey featuring Headie One.

The MOBO’s continue to honour technical and artistic talents from all over the globe and provide various support to emerging newcomers in progressing their musical careers.

How to stay positive during lockdown

How can organisations manage creative employees without hindering their creative flow.

Diversity in the creativity industry