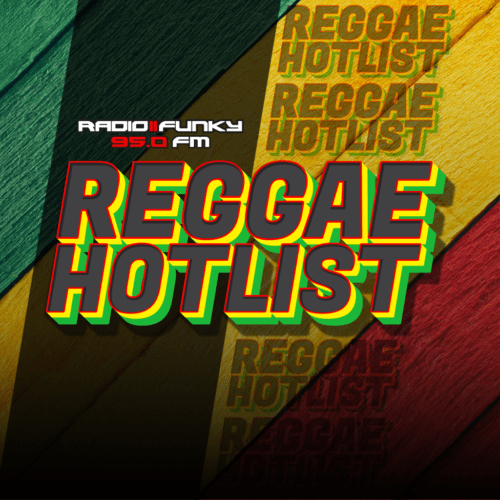 Emerging into the UK rave scene in the early 90’s DJ Tempo was born and was a hardcore rave & jungle DJ playing at gigs at Club Rage (Leicester) amongst other venues in and around the midlands before finding a love for house music.

After many years of playing out occasionally the 1210’s were and remain firmly part of the furniture, however since the digital transformation of DJing it is in recent years that DJ Tempo has reborn & developed his own long mixing style that is often calculated precisely to create interesting sounds and blending track’s indifferently.

Underground house music or new music from up & coming artists/producers is the style you should expect, along with some real good club and dance floor bangers along the way.