Deej has been DJing in Leicester for around 6 years now, showcasing house, jazz, soul, funk & hip hop. This has taken him from regular parties with the City Fly Crew to starting his own events outfit/ record label The Groove Stage. Soundcloud.com/deej248 Facebook.com/deej248 <a [...]

Lombardo has been heavily involved in the music scene since the early 90s, playing many different genres of music including, Jungle, dnb, garage, dubstep and house.

He was also involved in promoting events, not just in Leicester but across the UK & Europe.

His work as a promotions manager at Leicester’s underground venue ‘BELOW’, gave Lombardo the opportunity to help & advise many first time promoters who wanted to get involved in putting on events at the club. He also supported many new and up & coming DJs, giving them the experience of playing in a nightclub environment etc. 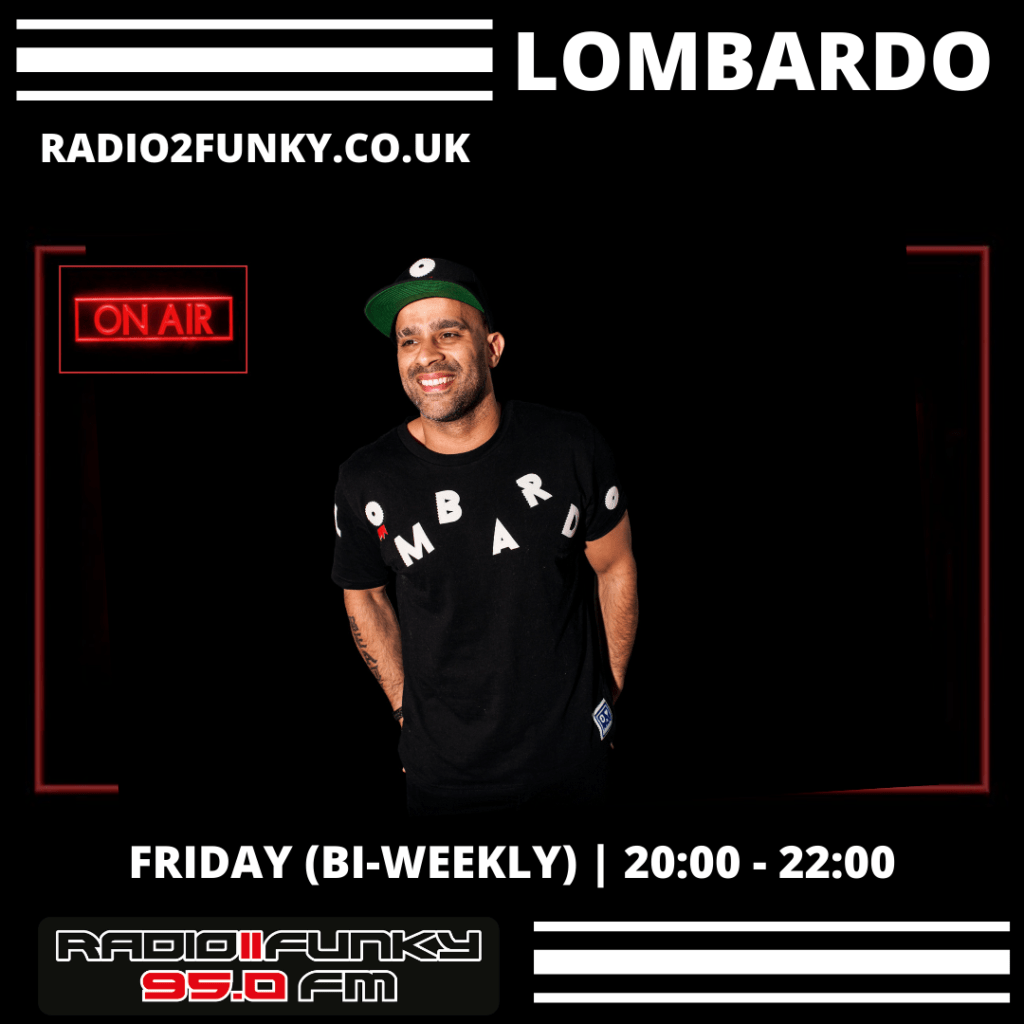