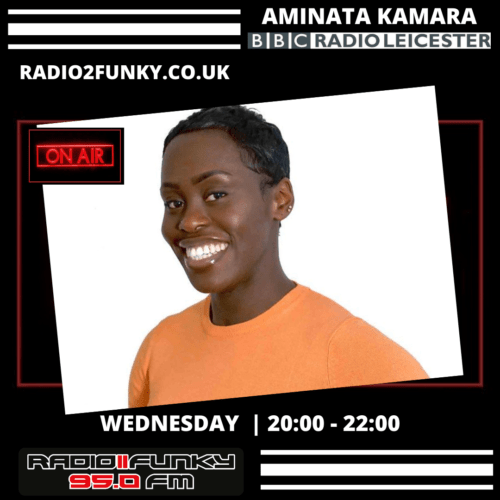 DJ Kazz Hailing from Manchester, prominently based in Leicester. Kazz started his musical venture originally as a DJ and is now pursuing production.

His music contains a mix of Afro, Indian influence from his punjabi heritage mixed into a UK sound.

Manish Khullar / Maniscooler.
English born mix engineer and music producer, with indian roots. Born in kent and raised in leicester. Influenced by synthesizers and ethereal soundscapes from 80s music and the roots of his punjabi background. Maniscooler started making music at 14, and mainly focuses his production towards pop, r&b, soul, trap and grime

Word On The Street